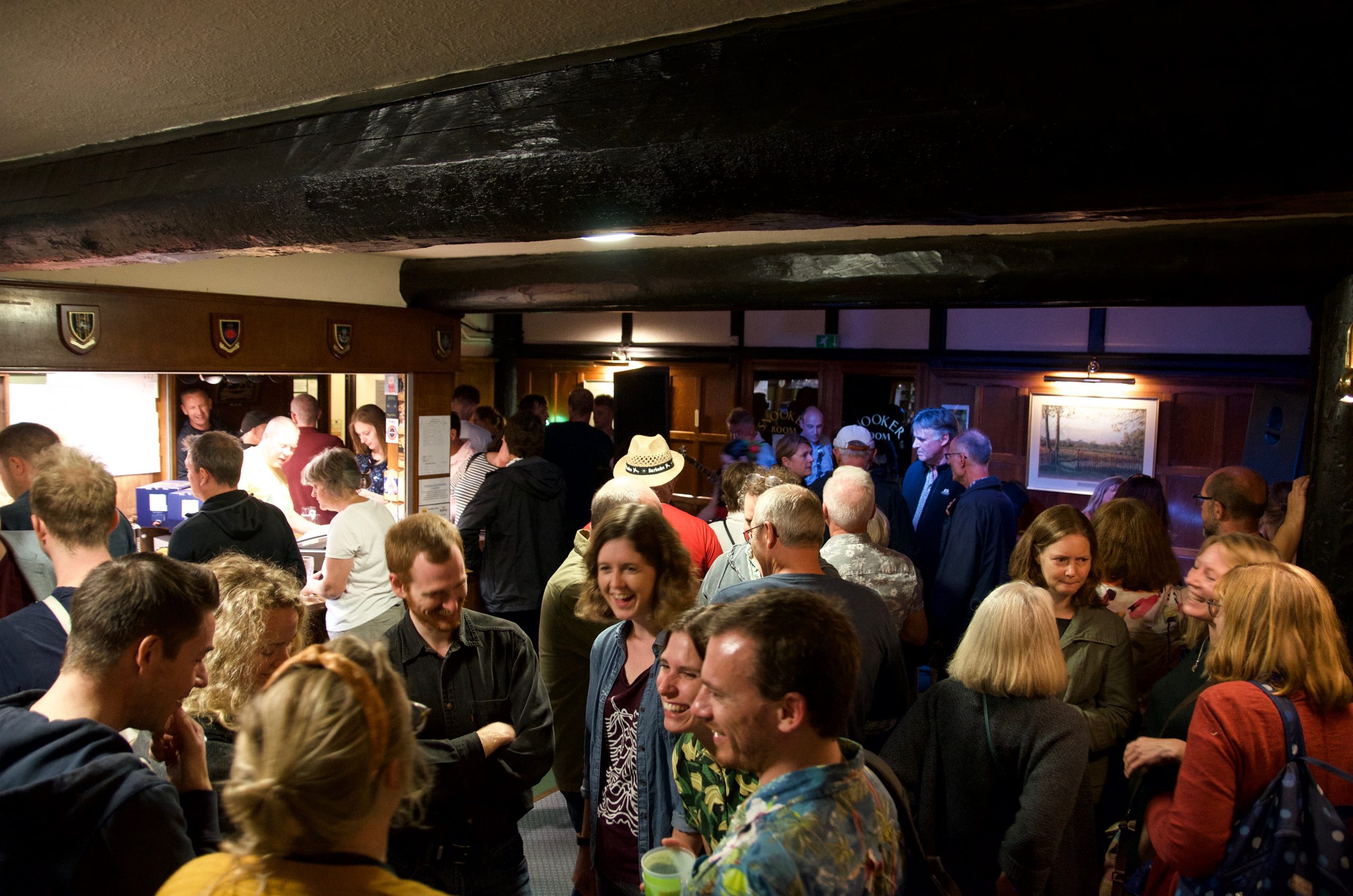 The Comrades Club history started when local survivors of the Great War formed the club when they returned to Wallingford. They wanted to retain in ‘Civvy Street’ the camaraderie that they had found in the services.

Originally they had a summerhouse/shed in the corner of Snows Yard – part of an old chalk or gravel pit. There, the old comrades would meet informally on a Saturday evening. They would share experiences and talk about their memories of the war. In one corner they had a pin of ale on a trestle table, which they would draw on and replace as necessary.

In the early 1920’s half a dozen members, got together and purchased The Old Malthouse. The building was converted and been the club’s home ever since.

The Club was originally run by its members for the members with no steward to organise the bar.

Saturdays saw the playing of liar dice which resulted in some very high spirits amongst the younger element of the membership much to the severe disapproval of the older members.

With the arrival of snooker tables, Snappy Snooker began. To find partners, cards were drawn, and one frame only was played. All parties had played each other until a winner was found. This was usually monthly on a Thursday evening with the prize of 10 cigarettes for the highest break and 10 cigarettes for the winner.

There were also unofficial games. One of which took the form of a tricycle race around the snooker room using a variety of children’s tricycles. Sadly, much damage resulted to the tricycles and the marathon was not repeated!

In the early days the Club did not have fruit machines. When they were introduced, there was one machine. It was 1 shilling a play and was hung on the wall next to the bar. It used to generate an income of about £20 per week.

The Club’s 50th Anniversary dinner took place on 10 October 1969 on a bitterly cold and foggy night at Harwell. Tappin’s Coaches transported members to the venue. Apparently, at the end of a particularly jolly evening, the driver of one of the last coaches to leave became so frustrated by the unwillingness of his passengers to embark, that he drove off without them! This caused the Secretary to remonstrate in no uncertain terms with Tom Tappin. He got up and drove a coach over to Harwell personally to rescue the stranded revelers.

Apparently the evening cabaret was provided by some very scantily clad ladies wearing very little other than some strategically placed tassels. They were received warmly by the assembled throng. They were further entertained when upon hearing a most almighty crash witnessed one of their number on the receiving end of a waitress’s tin tray upon his head. Apparently, enlivened by the floor show, he attempted to show his appreciation somewhat unwisely. Discretion forbids mention of his name other than to say he was a most highly respected businessman in the town.

The Comrades Club history continues with the 100th Anniversary in 2019, with many events being staged, including a Snooker Night with Steve Davis, Brewery trips, a music festival weekend, a golf tournament, special quiz night and an anniversary dinner, though without any scantily clad ladies.

Here at The Comrades Club we host a wide range of events from monthly quizzes to music nights and performances.

Searching is in progress